Residential properties are currently achieving a gross rental yield of 3.9 per cent on average compared to the 7 per cent yield generated by commercial real estate.

Sydney-based investor and founder of Rethink Investing Scott O’Neill said most investors switching to commercial were chasing cash flow, which has been elusive in residential investments.

“A lot of the residential markets are just not performing as well as they used to and there are a lot of mediocre returns out there,” he said.

“The days of 8 per cent capital growth in residential seemed long gone. Rents have dropped in many areas, vacancies have risen and some states are changing tenancy laws in favour of tenants, which make residential less attractive.”

Mr O’Neill, who recently bought four commercial properties, said that while commercial yields have dropped due to rising prices, they are still more attractive than residential yields.

“Two years ago, we were getting between 8 per cent and 9 per cent, now it’s down to 7 per cent on average, which is still really high compared to residential,” he said.

“If you look at the cash flow, it’s probably three times better than residential.”

One of Mr O’Neill’s recent purchases was a warehouse and an office on a 125 square metre block in a tightly-held market in Clontarf, located 29 kilometres north-east of Brisbane’s CBD.

“Because the tenant pays all the outgoings like the utilities and rates, I’m netting $13,000 a year cash return,” he said.

When compared to a standard 3-bedroom house at the same price point within the Brisbane metro area, Mr O’Neill estimates that investors will be around $2,073 out of pocket at the current rate.

Commercial property specialist and investor Helen Tarrant said the number of inquiries for commercial investment has gone up by 30 per cent in the past three months.

“Even small residential developers are shifting into commercial because residential land is so expensive at the moment, so it’s not worth their while developing.

“Whereas if they buy an older commercial property, they can refurbish it, put a tenant in there and increase the value.”

Mr O’Neill said the number of clients looking to buy commercial property has doubled since August.

“We used to get 25 clients each week, now, we’re seeing at least 50 commercial buyers,” he said.

“Most people are a bit frustrated with their residential investments because they haven’t had the results they thought they’d get.

“Obviously we’ve just come out of a major downturn so a lot of people are still feeling burned by that and commercial seems like a better alternative to help them get back on track.”

With interest rates at record low 0.75 per cent, Mr O’Neill noted that retiring Baby Boomers who rely on regular income have also turned to commercial investment to boost their cash flow.

“Many people find it hard to rely on the rent they’re getting from residential properties,” he said.

“Not all commercial properties can deliver the cash flow you want and some are riskier than the other,” she said.

“Stick to assets with a trade base, like a warehouse or office space that cater to professional tenants like dentists, accountants, lawyers, or financial planners.

“These tenants are stable and once they’re established, they don’t want to leave.” 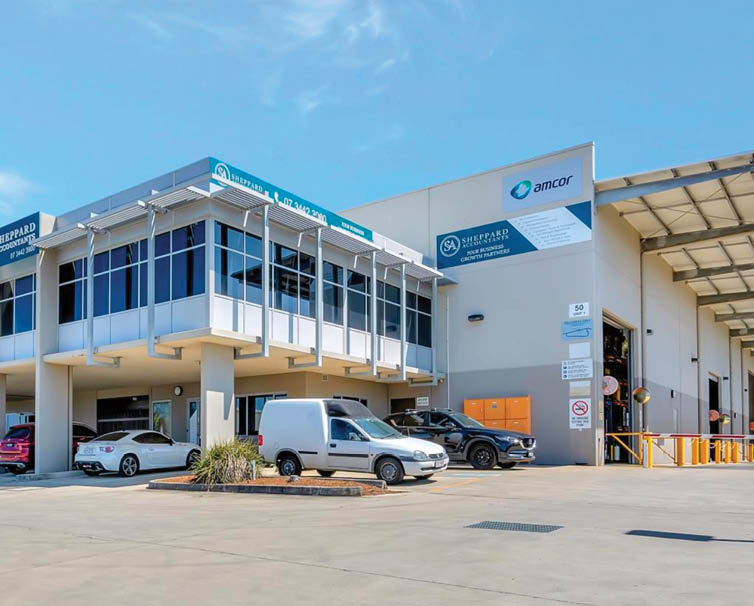 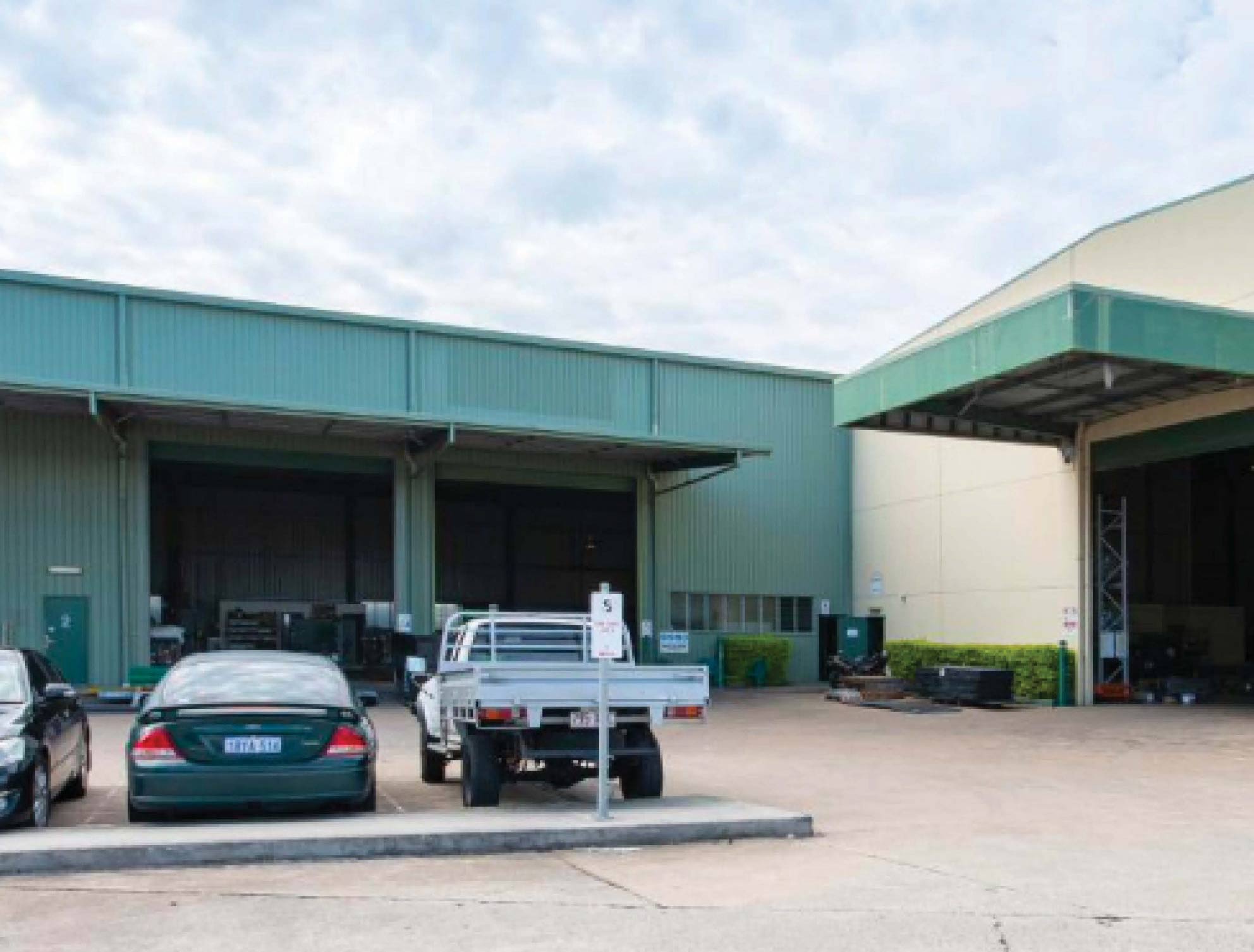 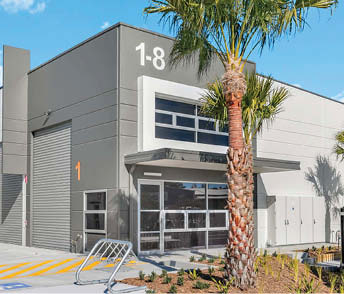 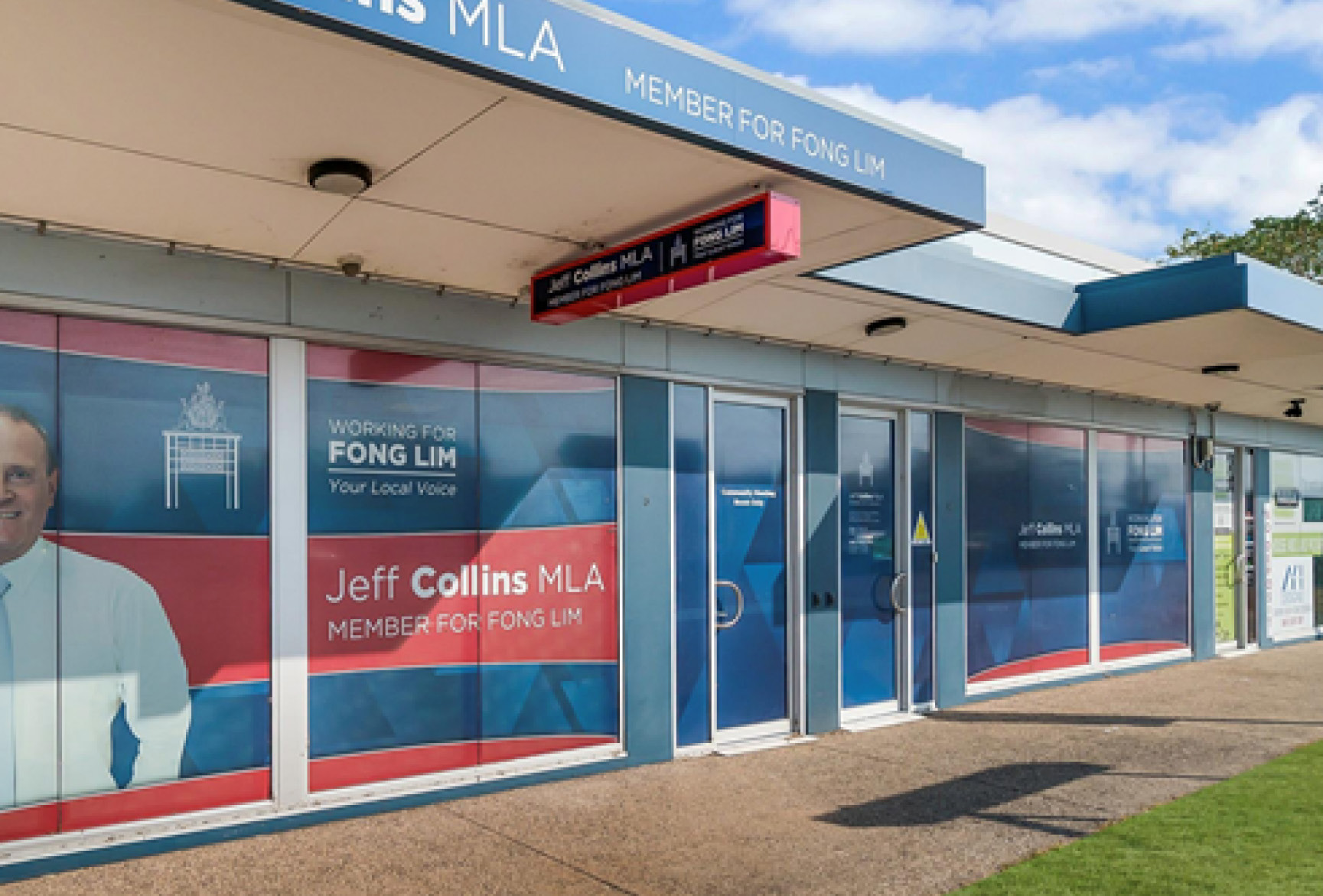 Jamie comes to us with 15 years’ of experience in sales, management and customer service. She is proactive with customer’s needs and her enthusiasm is infectious.
Jamie is known for her organisational skills, speaking her mind and her ability to communicate with all walks of life. She is great at extracting information for her customers and genuinely cares about her client's needs and wants. Jamie will always go above and beyond to achieve her client's goals and takes the time to understand each individual. Originally hailing from England, the only ‘Pom’ in the team, you’ll be drawn in by her London dialect. 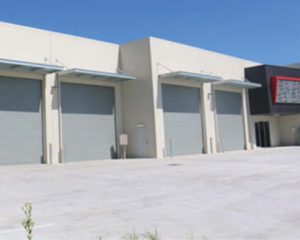 This freestanding dual income investment was recently secured for one of our valued clients for $2,125,000. The property comes with two national tenants on very long leases. In this environment investments like this will give you the best possible returns on you money. 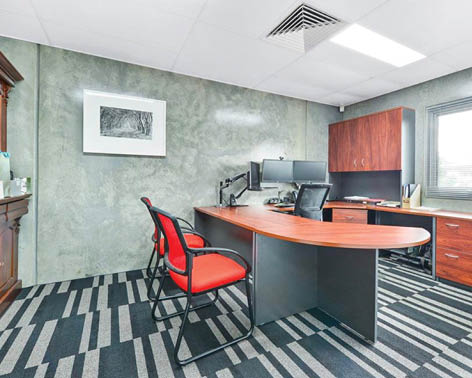 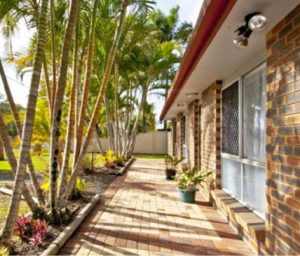 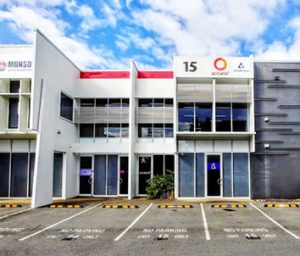 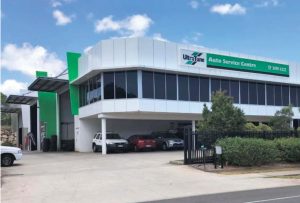 High growth market, high-yield, with many new houses being built nearby

Jes Sherwood
Settlements & Property Acquisition ExecutiveJes is an organised, passionate and devoted member of the Rethink team. With an in-depth knowledge of Real Estate Sales, Property Management and the Settlement process, as well as years of experience in Customer Service, clients know they are in good hands when it comes to their investing needs. Jes has impeccable attention to detail and thrives on delivering the best service to all clients of Rethink Investing.
Melissa Stojanovic
Direct Writer

With over 7 years in asset finance, Melissa Stojanovic is our Direct Writer at Rethink Financing. A welcome asset to the team, she brings a wealth of experienceand knowledge, most specifically in the personal banking area, specialising in personal loans and credit cards. Formerly at GE Money, she is growing her expertise by currently studying for a diploma in finance & mortgage broking.

Son is our resident accredited mortgage expert at Rethink Financing. He has over 6 years experience writing loans, over 12 years in the wealth management industry working for the likes of CBA, AMP and private practice, he is also a licenced financial planner (AFSL 326450) and currently studying his Masters of Financial Planning. Whether it is an owner occupier loan, investor loan, a family trust loan, a company or any other different structure, Son is able to write all these types of residential and commercial property loans. He understands the Rethink investing model himself owning 8 positively geared income generating properties which covers all its holding costs and even the mortgage repayments on his principal residence. Being a financial planner gives him the advantage of other tools and strategies at his disposal to help our clients get the best strategy and structure they need. In his down time he enjoys spending time with his family, gaming and motorsports.

Steve is a highly skilled member of the Rethink Investing team with a massive wealth of property knowledge. With an impressive portfolio himself, he is now passionate about helping others achieve their goals and financial freedom. Coming from the engineering industry, Steve is also a Chartered Structural and Mechanical Engineer. With this engineering background, he knows that the numbers don’t lie and applies this strategy to property. He has a unique, straight forward and up-beat positive attitude and believes that property investing should not only be smart, but also fun along the way.

Rob is an experienced manager who brings a wealth of property investing and construction know how to the Rethink Investing team. Rob has bought many properties over the years. His knowledge and expertise grew after every purchase. Today he is an expert in the positive gearing strategy Rethink Investing practices for our clients. Robert can guide you through how to identify under market properties and utilise banks. You can then quickly tap into your equity and continue to build your portfolio. Rob has achieved this many times with his own and his clients’ portfolios.

Mina is our Operations Manager and with many years working within the corporate industry, a Bachelors Degree and an experienced investor from the start, Mina brings an in depth knowledge of Operations and Property Investing. Being there with Scott when they bought their very first property together, her understanding of the positive gearing strategy is second to none. Able to retire at the age of 27, with a passive income of over $300,000 from her multiple properties she now helps customers know how to reach their own investing goals. She ensures the Rethink Investing team maintains it’s quality and its mission through the implementation of policies, procedures, human resources, marketing and advertising, CRM systems, sales - all in the name of helping customers own their future.

Scott O’Neill is the Founder and Director of Rethink Investing. A BRW Fast 100 property investing company specialising in finding rare positively geared properties all around Australia (commercial and residential). Scott is an experienced and active investor who was able to retire from his day job at the age of 28. With a current portfolio of 32 properties worth $20Mill, Scott is one of the most successful young property investors in Australia. He has a passion for all aspects of property, especially helping others find great deals. Because of this passion he founded Rethink Investing, a Buyer's Agency that helps others buy the same types of properties that allowed Scott to build a portfolio that receives over $850,000 in rent in rent per annum. Clients who have adopted his methods are now on their way to achieving their own financial freedom. 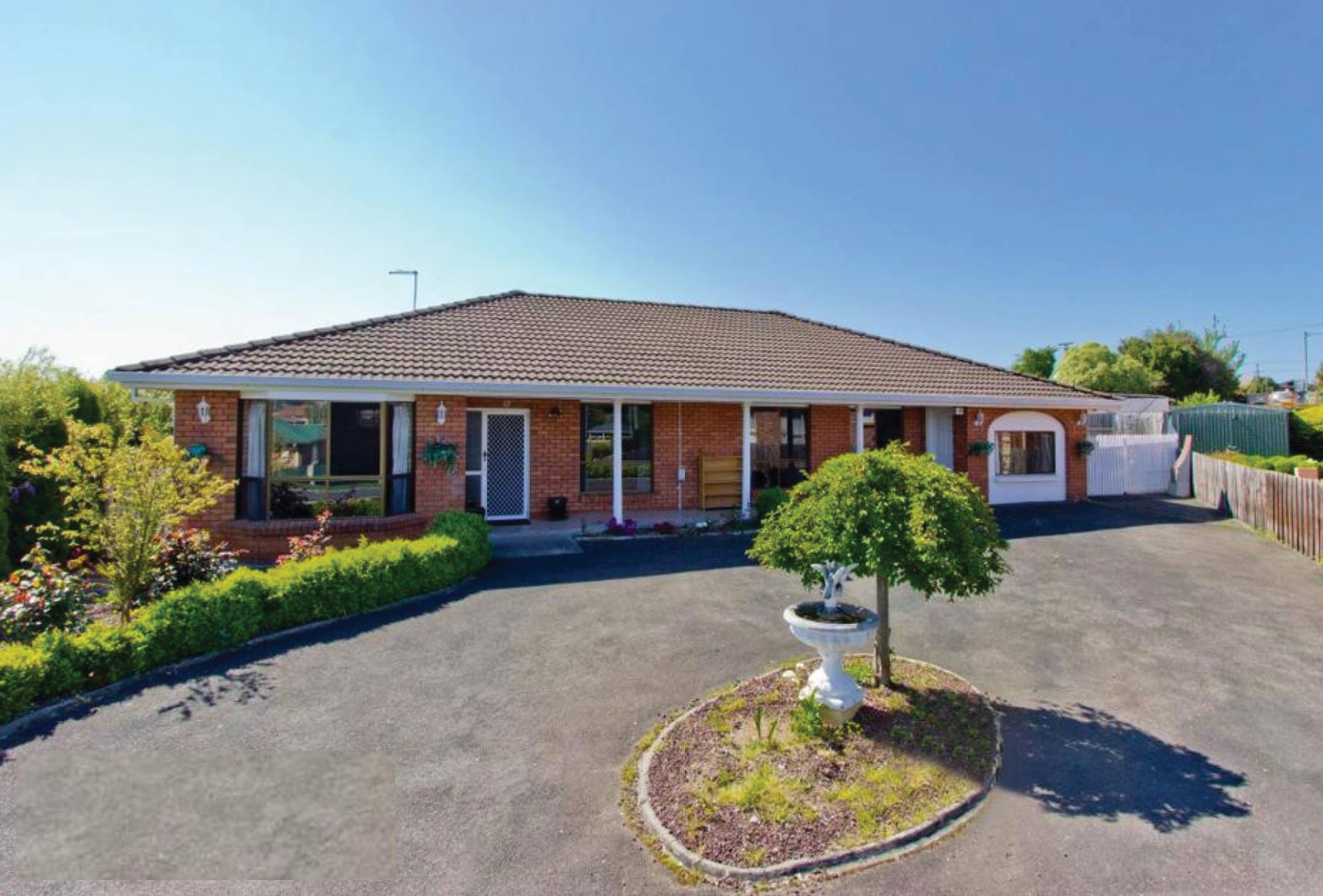 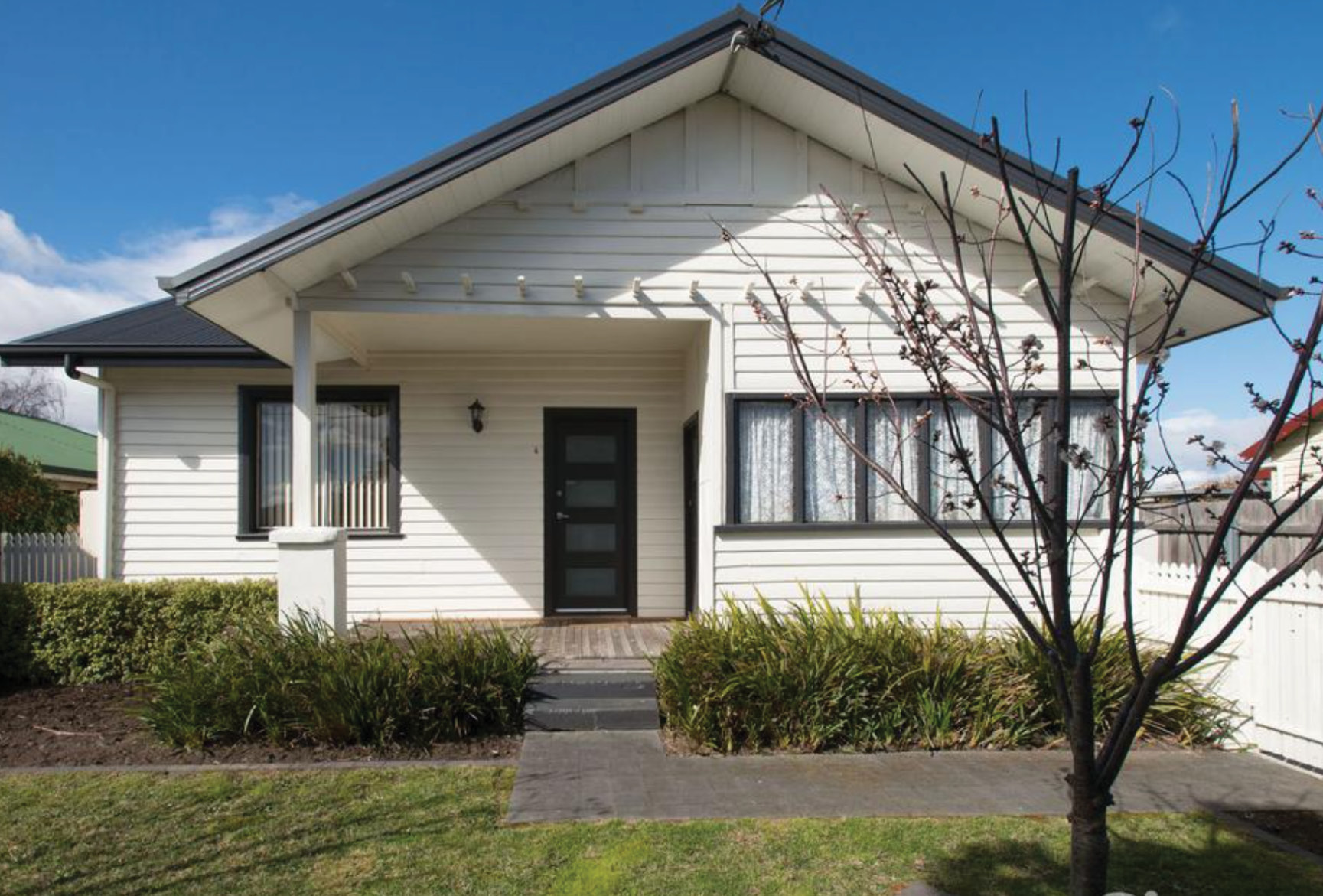 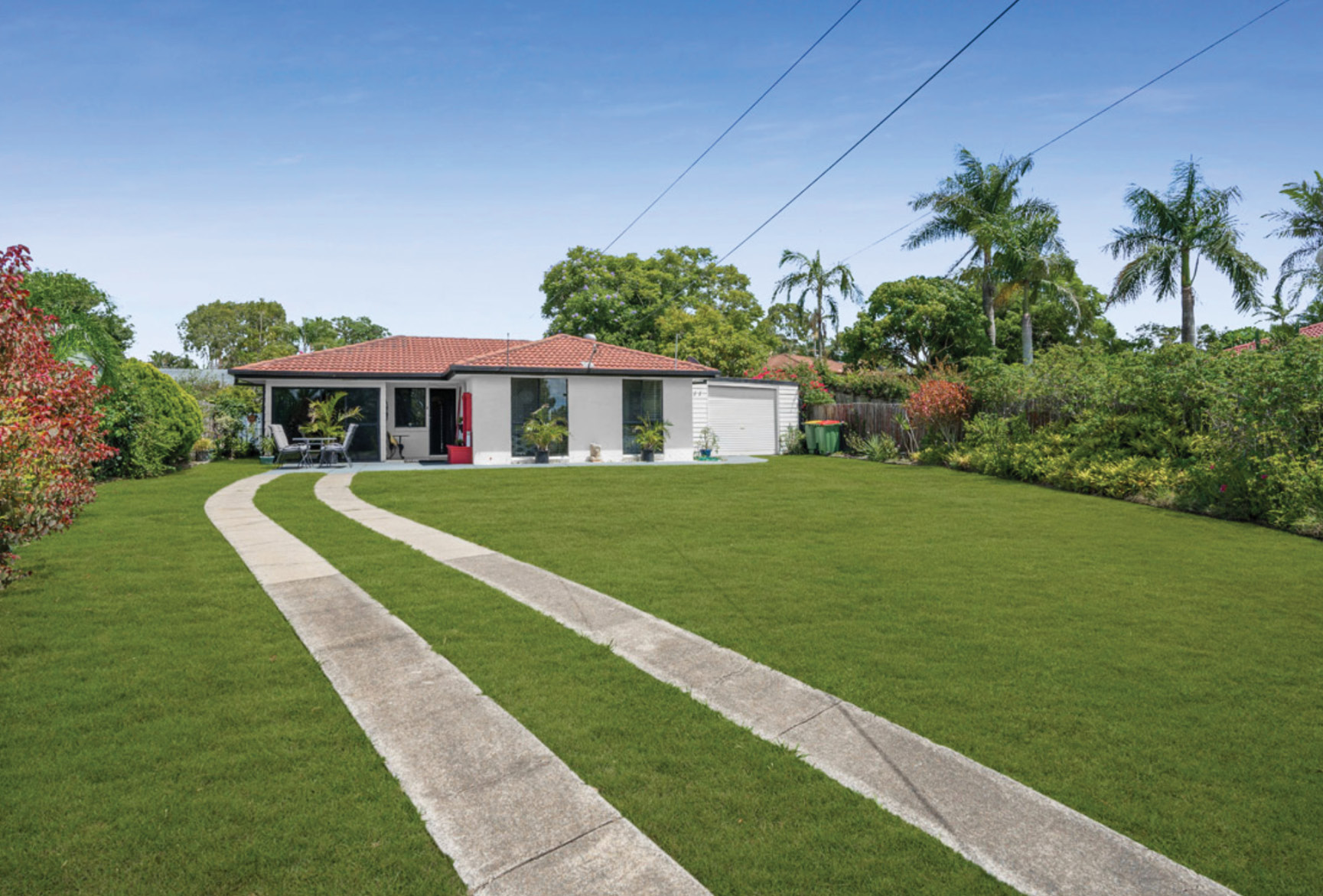 Under market purchase and growth 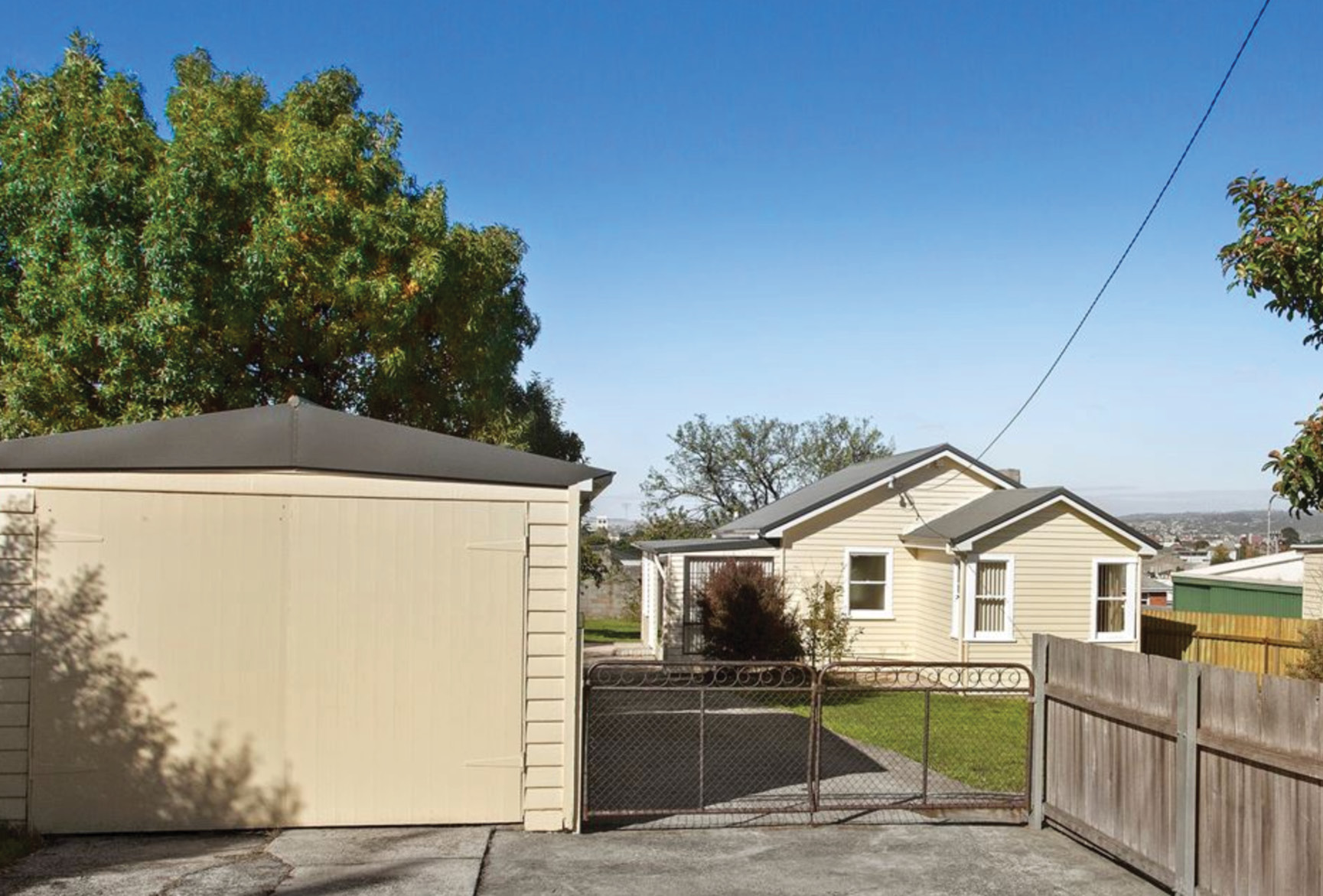 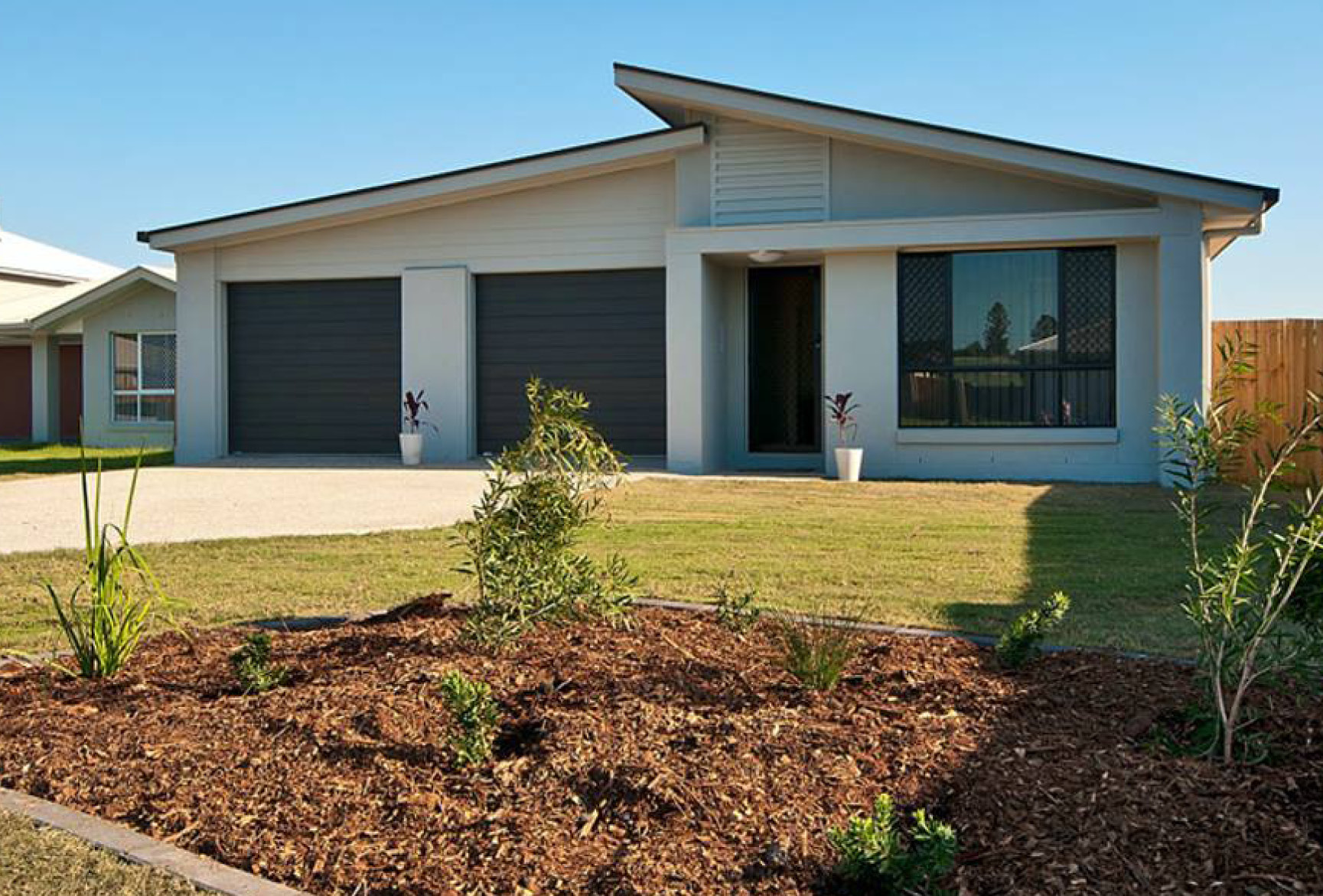 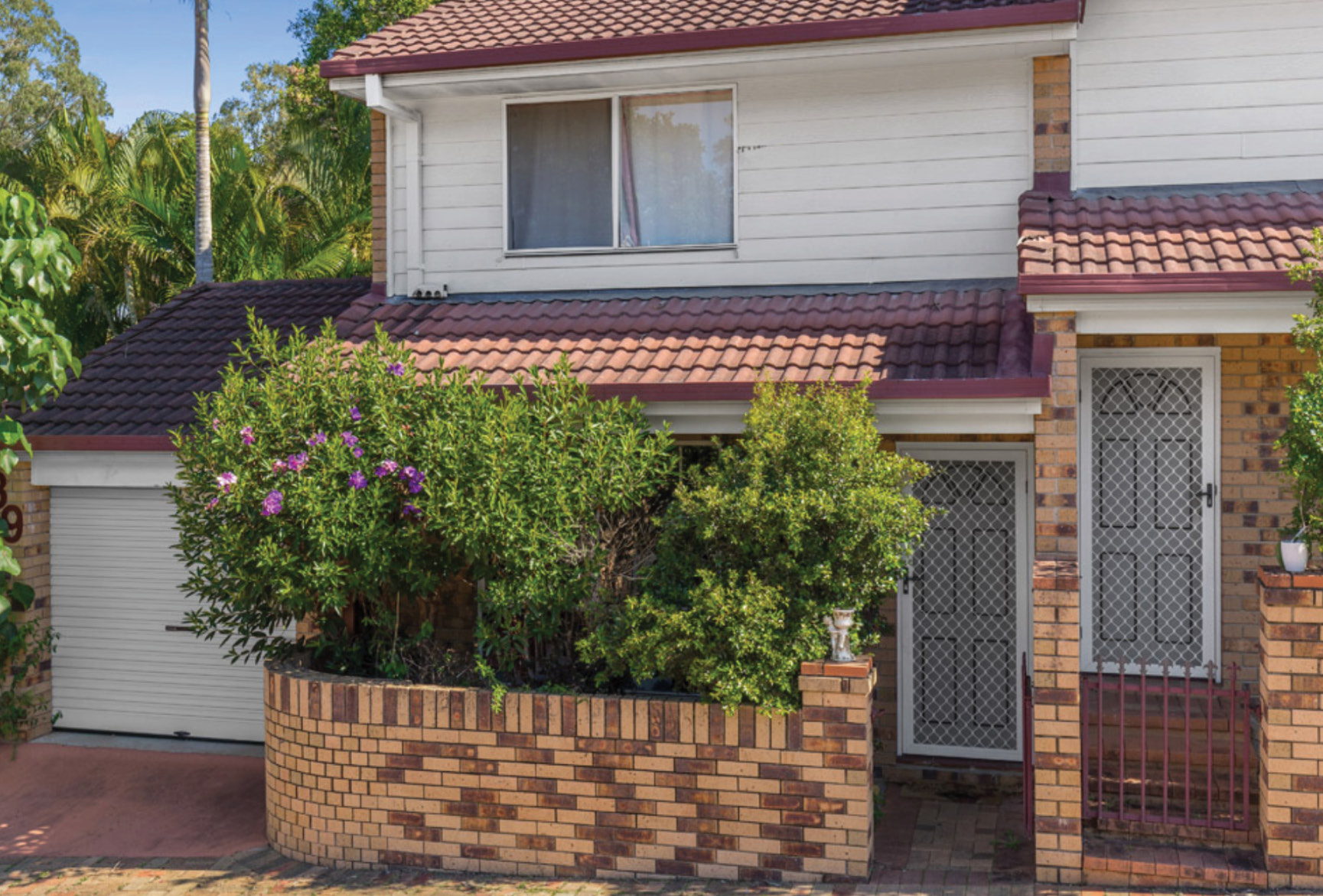 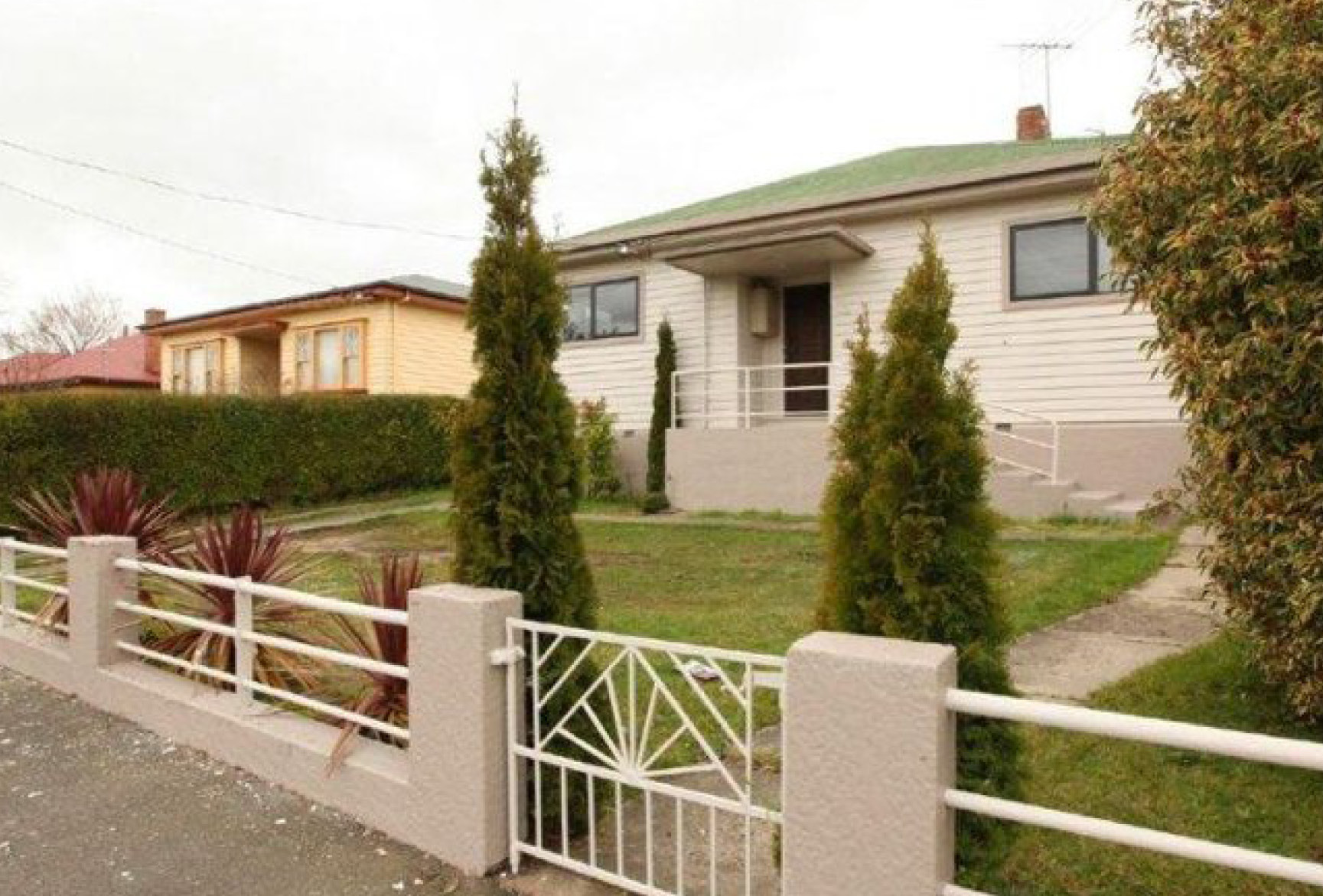 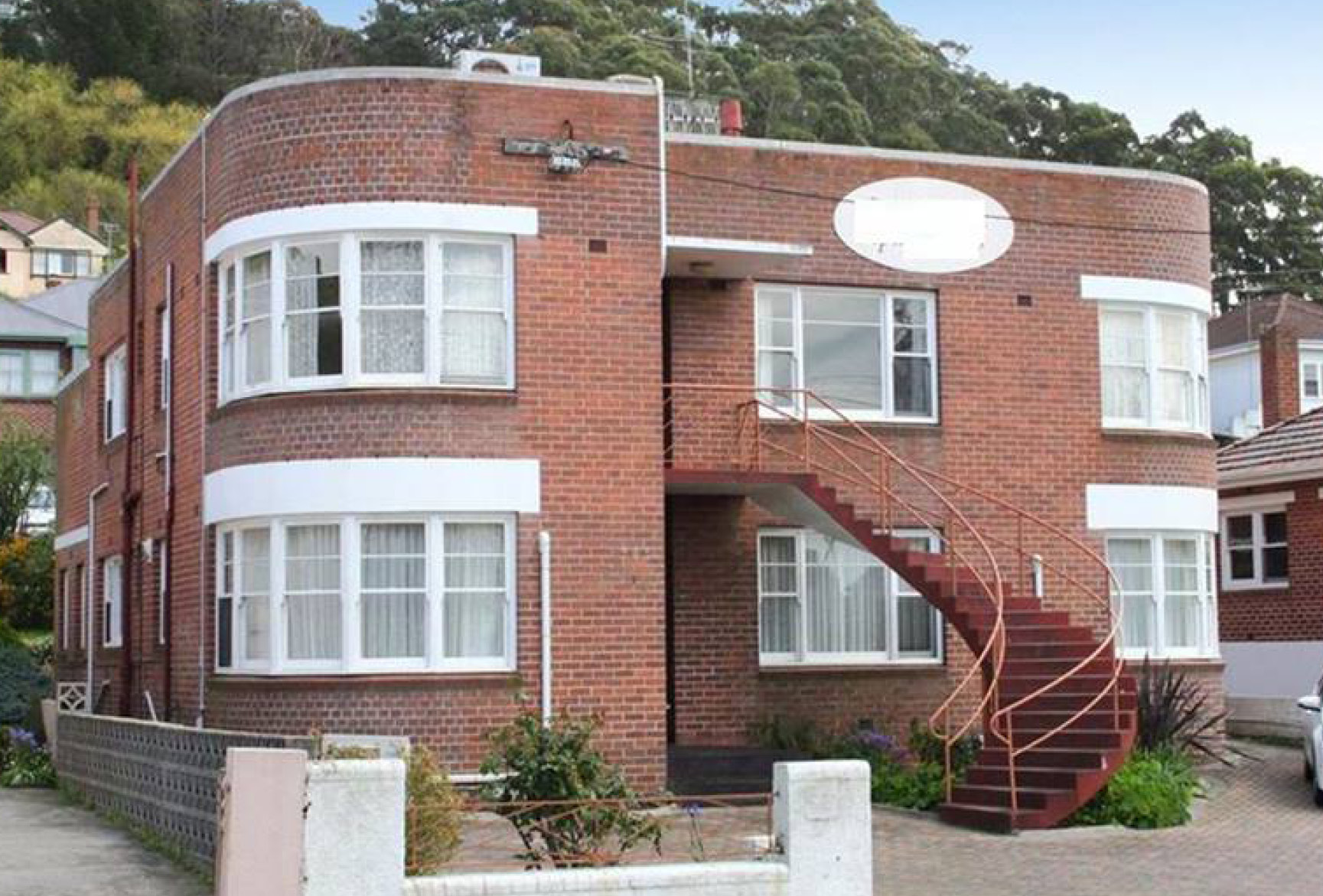 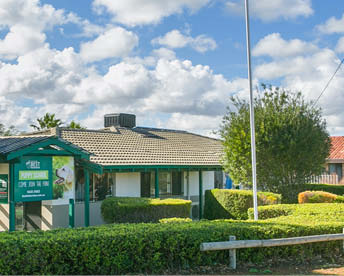 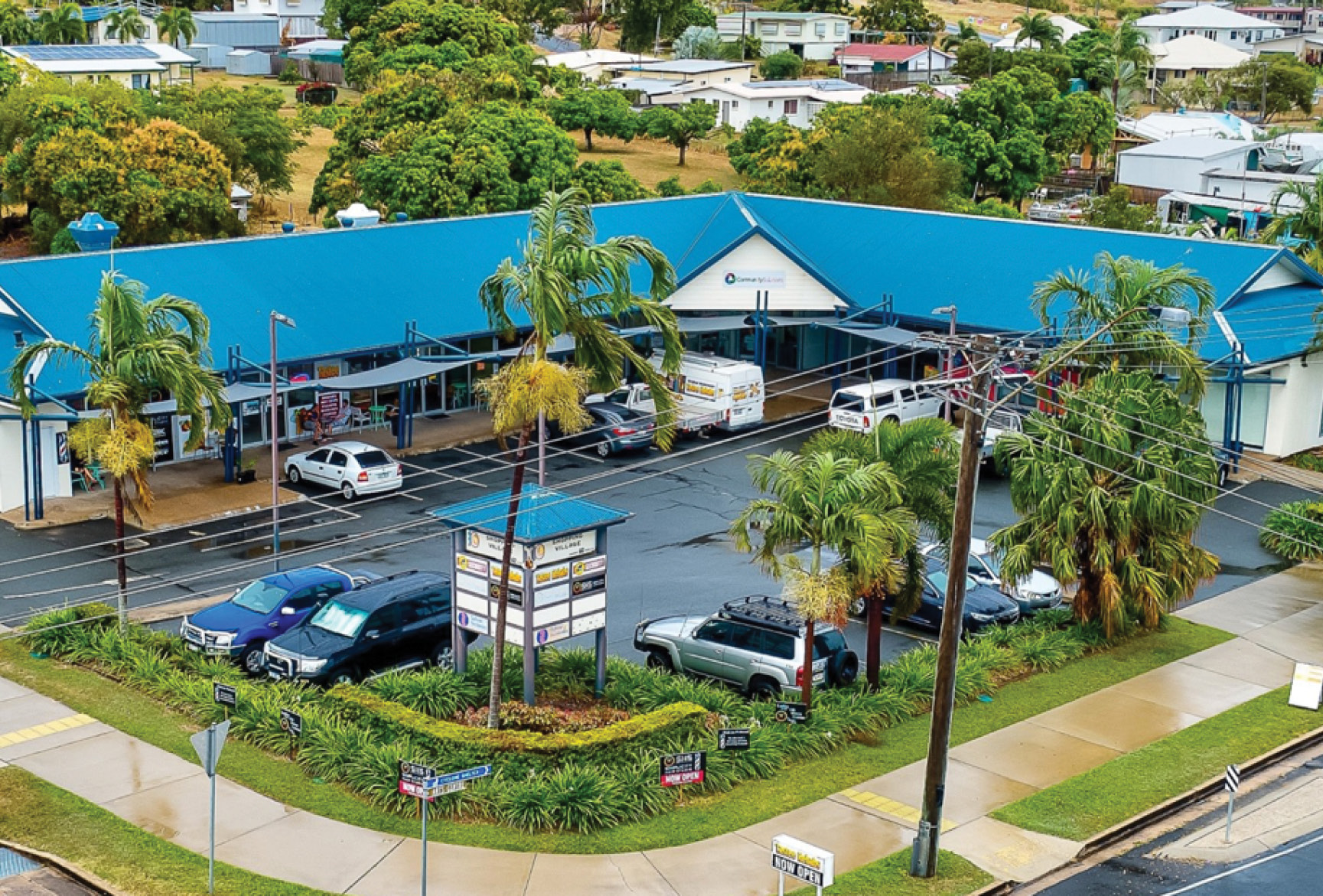 Strata subdivision potential. Plus chance to lengthen some of the leases to increase the WALE. 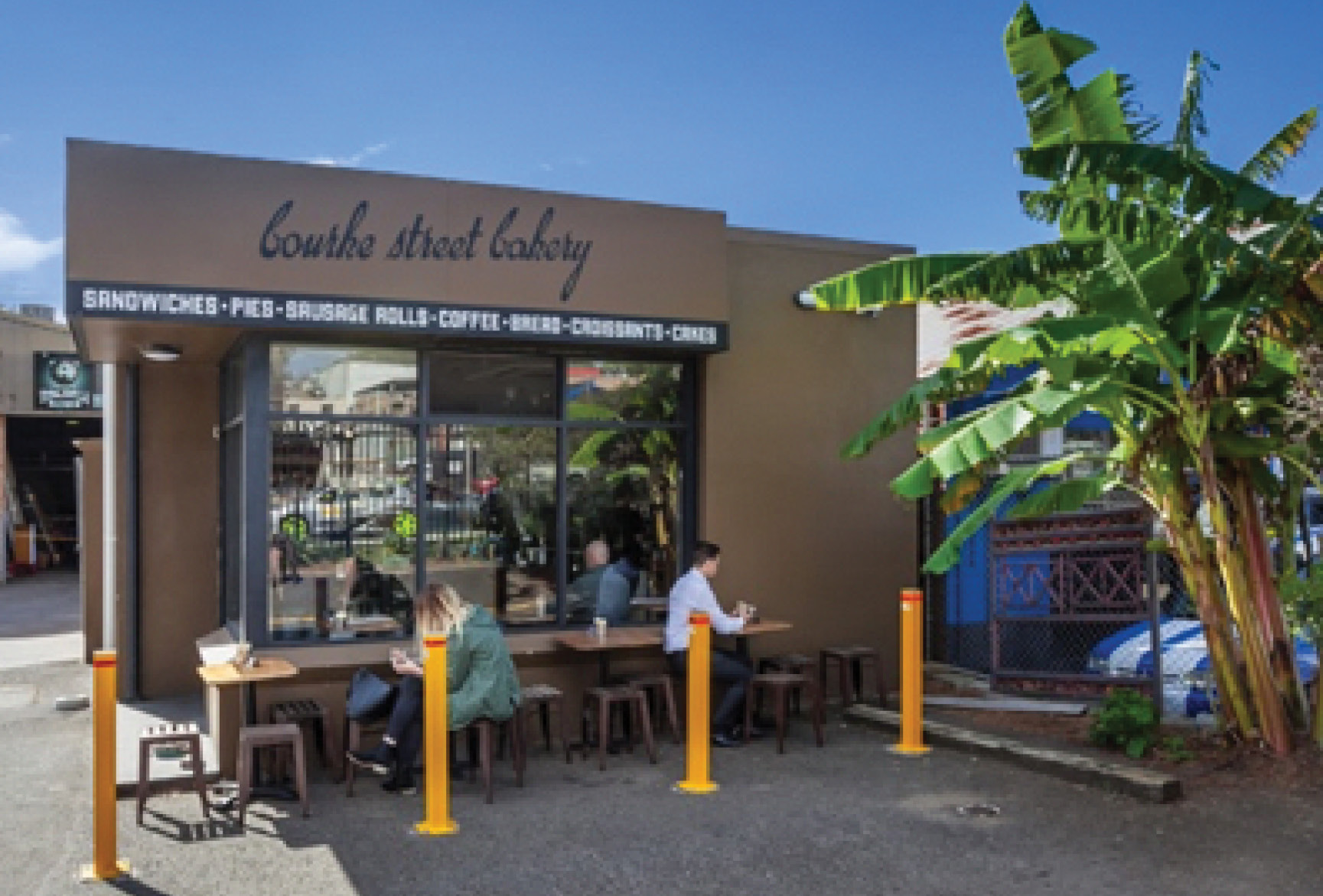 4% increases with nine years remaining on the current lease. 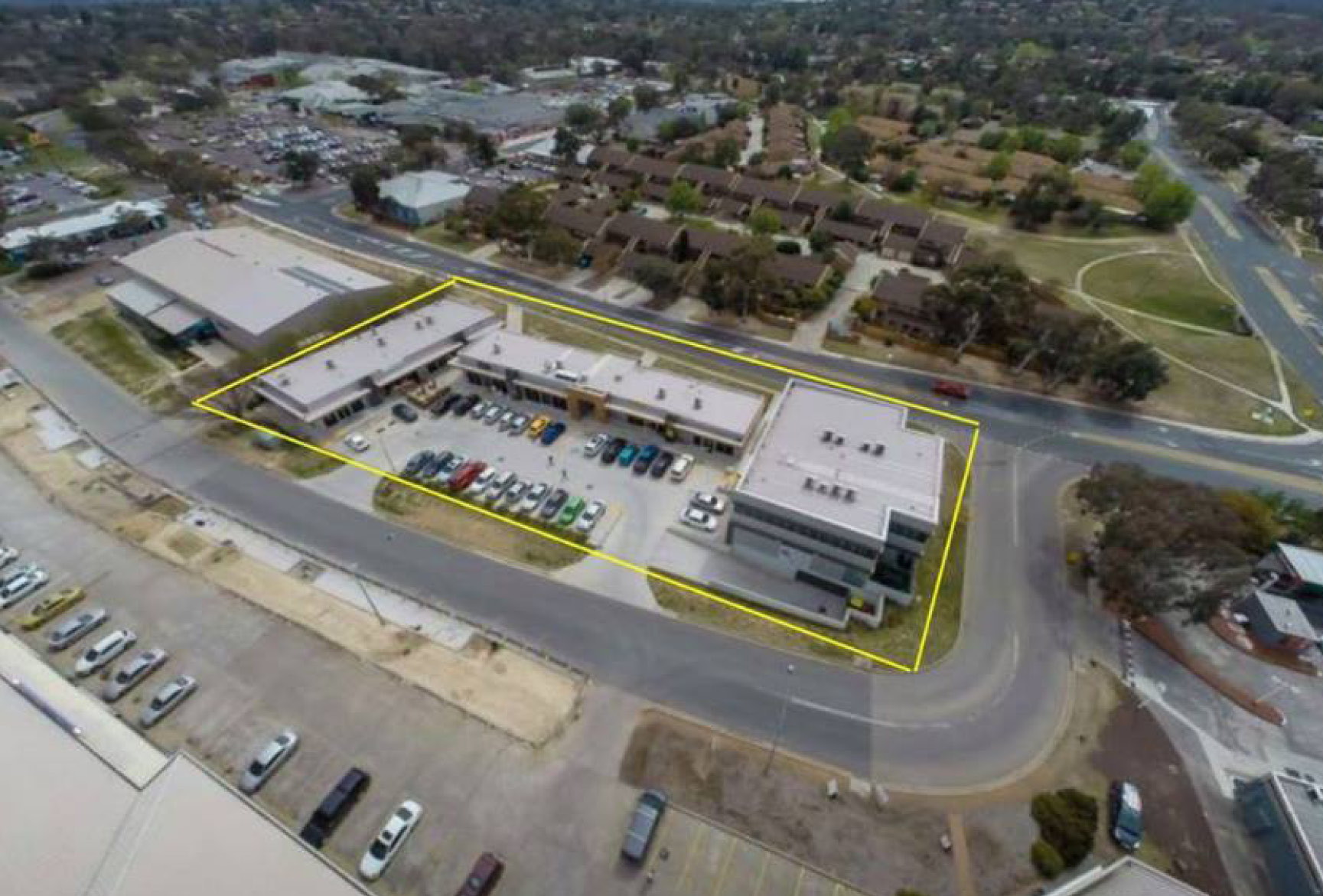 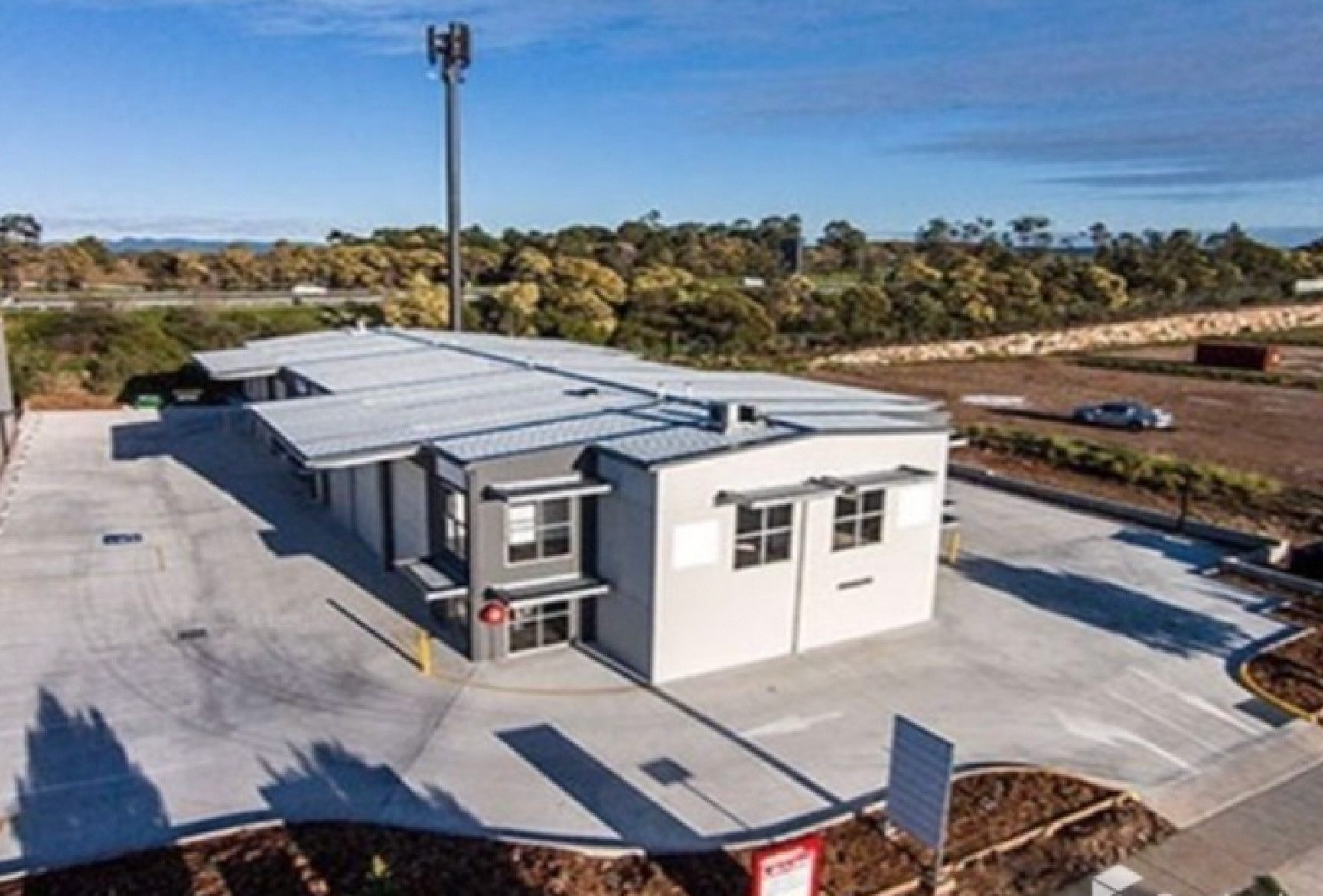 Purchased well below market value and similar sized industrial units are selling for at least $60,000 more. 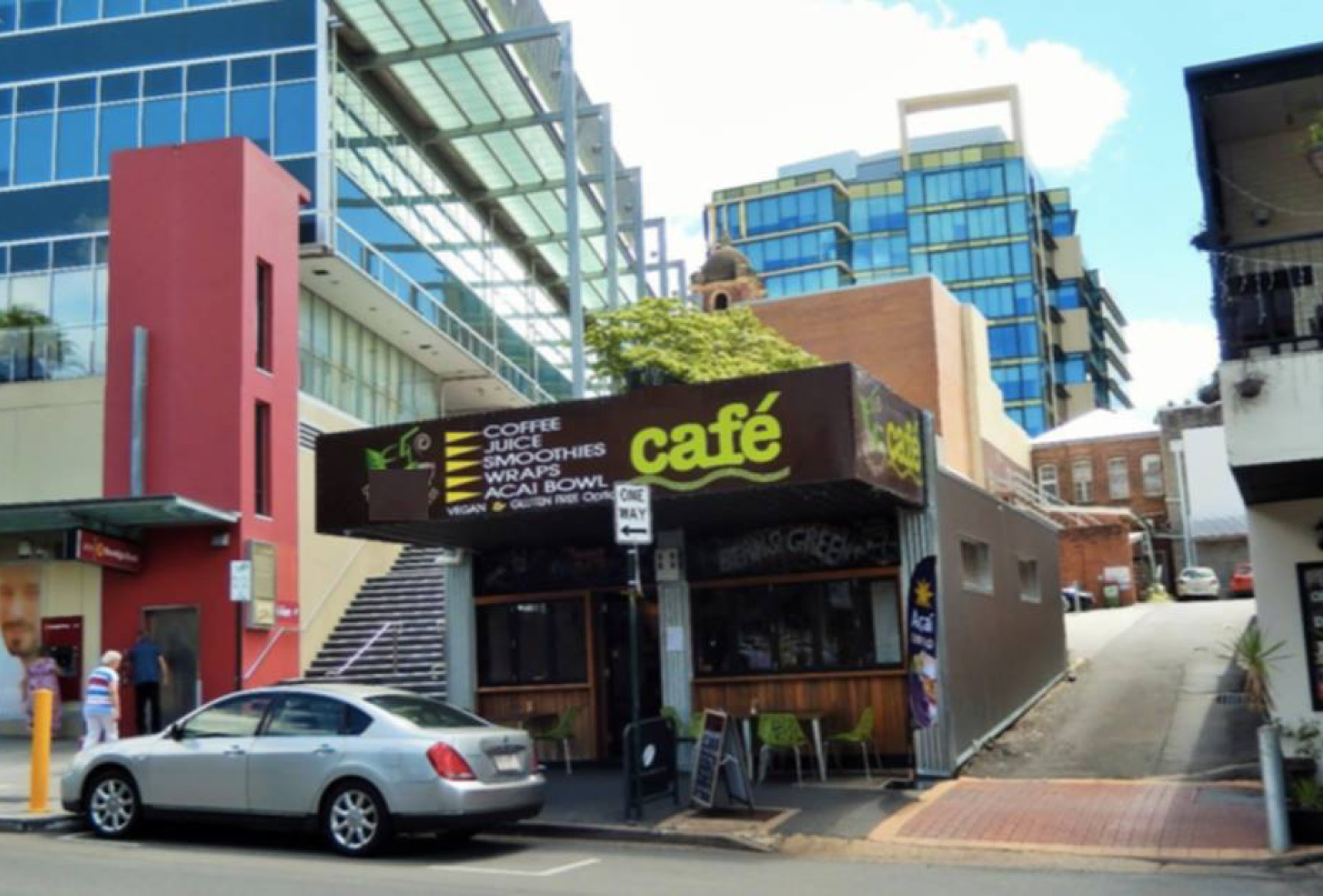 Freestanding cafe plus ten car spaces in the main CBD. Development potential up to 42m high. 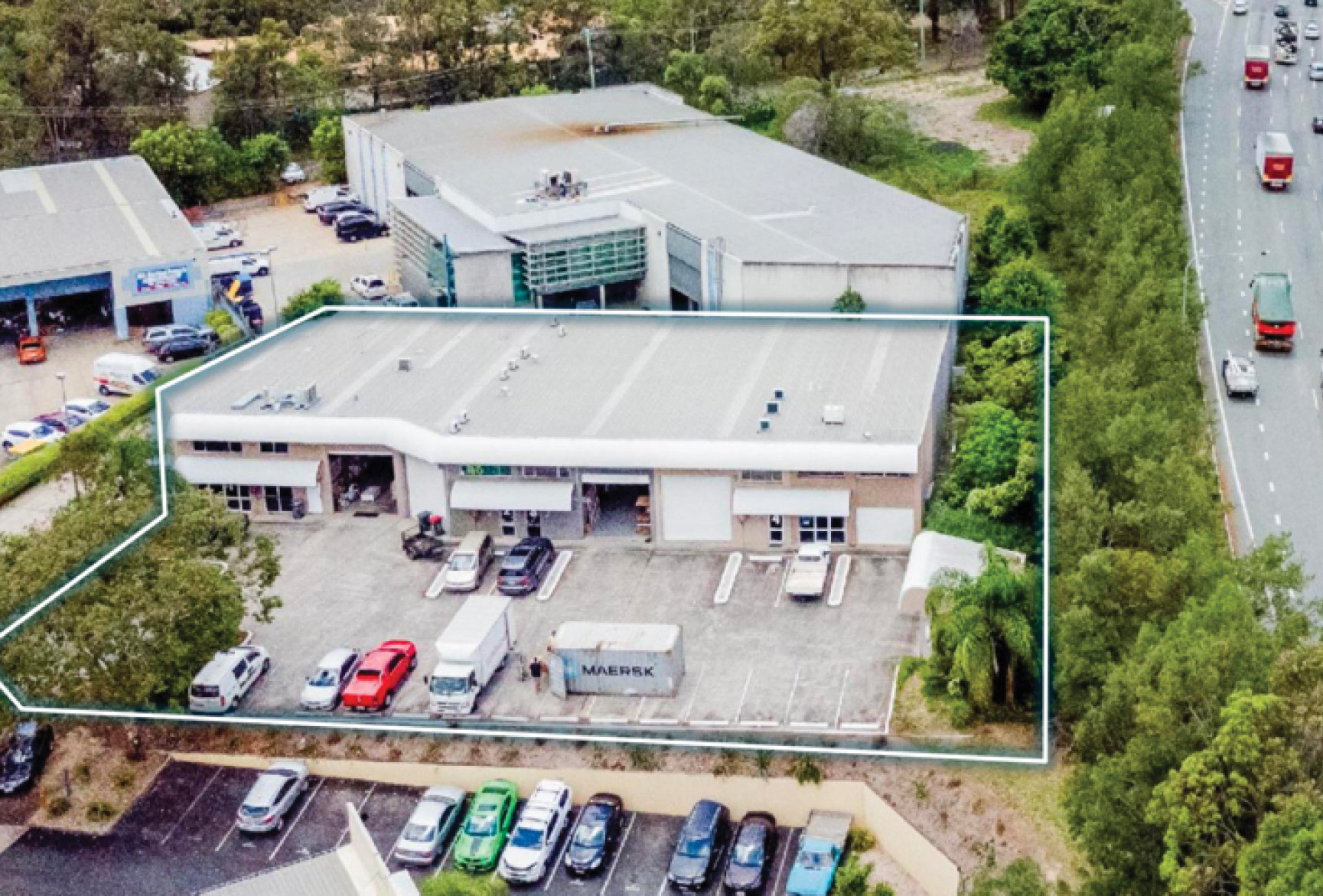 An industrial complex with five warehouses which are prime for strata subdivision.

Market rates for units of this size and location will rent between $95-105 per sqm (total rent should be $127,680-$141,120). Strata subdivision potential. Plus signage lease opportunity next to the highway. 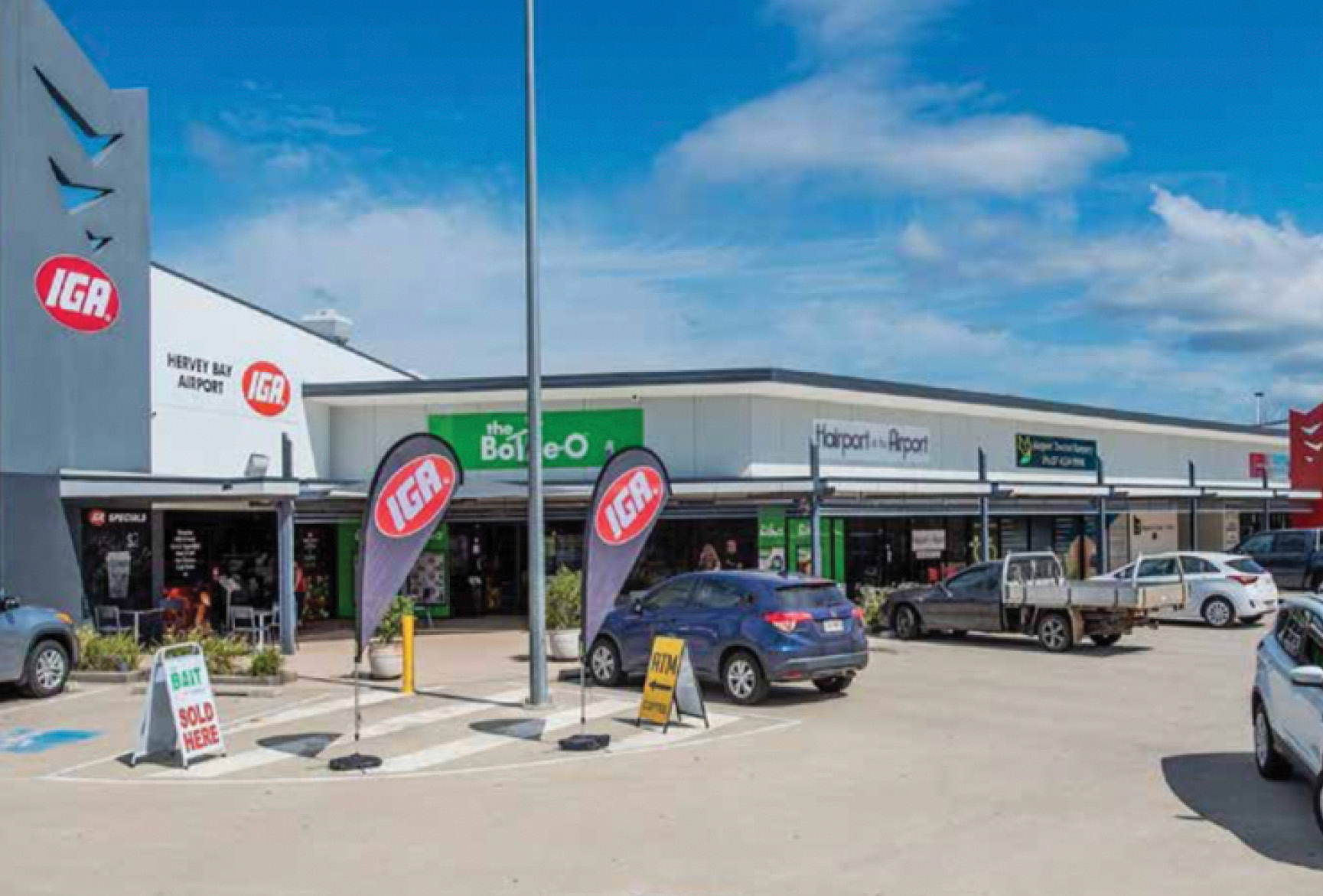