A couple with 32 properties worth $22m, first bought with cash saved when they worked at bars, reveal the ‘light bulb’ moment that’s led them to netting $1m a year in rent.

A Sydney couple who collect $1 million a year in rents from their 32 properties spread across the country have given a startling insight into how successive property booms made them multi-millionaires.

Scott and Mina O’Neill’s property portfolio is worth a staggering $22 million and includes commercial and residential properties in Perth, Brisbane, Sydney, the ACT and southeast Queensland.

It’s a property empire they’ve been building since 2010 when the two worked bar jobs while at university.

Their investments have been so lucrative the pair “retired” four years ago and have been pursuing passion projects ever since, including helping others get a foothold in the market.

Prior to the COVID pandemic, they also holidayed for about three months a year – often in a nine-bedroom property they own on the island of Kos in Greece.

He is now aged 34 and she is 32 and, with their rental income netting them $452,000 a year after mortgage costs and other ownership expenses, they’ve moved into exclusive Bellevue Hill.

Mr O’Neill, who was originally an engineer and grew up in the Sutherland Shire, said they benefited from buying multiple properties in the right areas at the right time.

They also benefited from runaway growth in property prices in both the residential and commercial market – prices have nearly tripled in some areas over the past decade.

This meant the value of their properties increased quickly after they purchased them and they drew out much of that equity to use as deposits for their next purchases without needing to save cash.

“Each purchase has made us more money and made it easier to buy the next property,” Mr O’Neill said. “It’s been like buying a pay increase.”

The couple’s first purchase was a house with a granny flat in the Shire which they purchased with $60,000 they had been saving since they were teens. 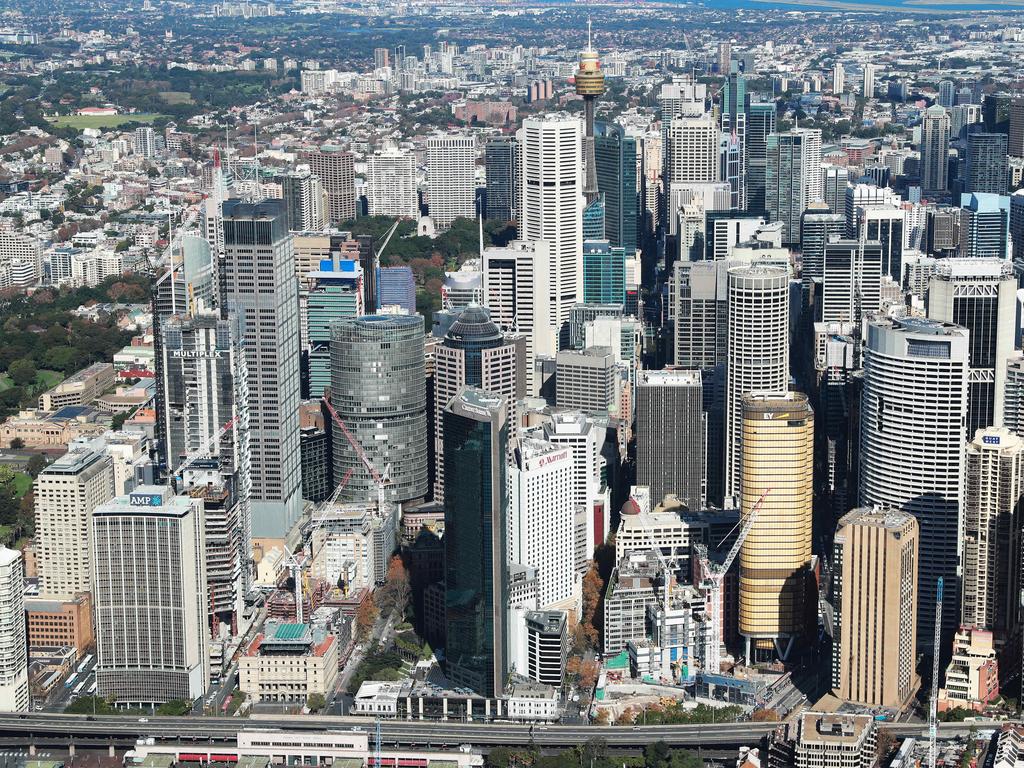 It was $480,000 and they used a 10 per cent deposit. The government was offering a waiver on stamp duty for first homebuyers at the time.

The rent was $640 per week, which covered almost all their holding costs.

“We tried to replicate having multiple tenants with our next properties,” Mr O’Neill said, adding this made the banks comfortable to keep issuing them new loans.

But their portfolio really took off when they began investing in commercial property in 2014.

“It was a light bulb moment,” Mr O’Neill said. “Commercial property is not really talked about around the barbecue like residential is, but it’s not complicated. You actually get more income from it.” 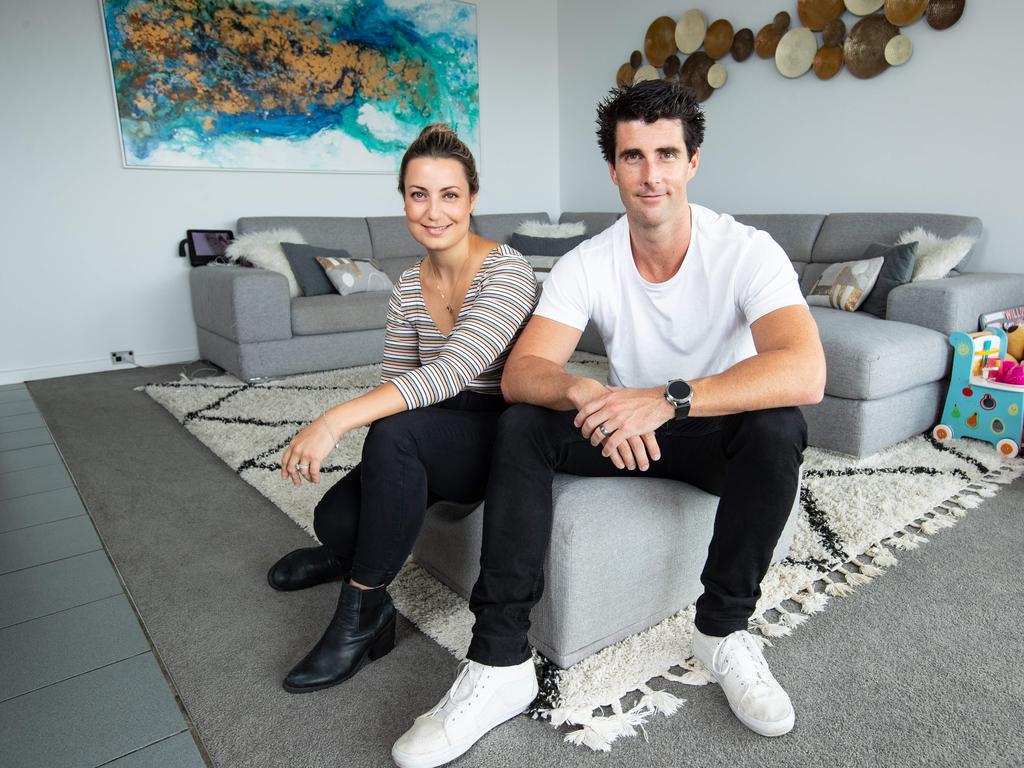 The key to making their commercial investments work was looking well outside their backyard.

Their first commercial property was a $640,000 minimart in Perth with a fish shop attached.

The shop tenants were at the end of their lease but decided to renew just after the O’Neills made the purchase and this meant the bank revalued the property at 15 per cent higher than what they paid.

“We never looked back after that and now we buy commercial.”

Mr O’Neill said the key to investing in commercial property was focusing on recession proof businesses.

Most of their properties are medical offices or industrial sites and they avoid most types of retail properties and CBD office space. 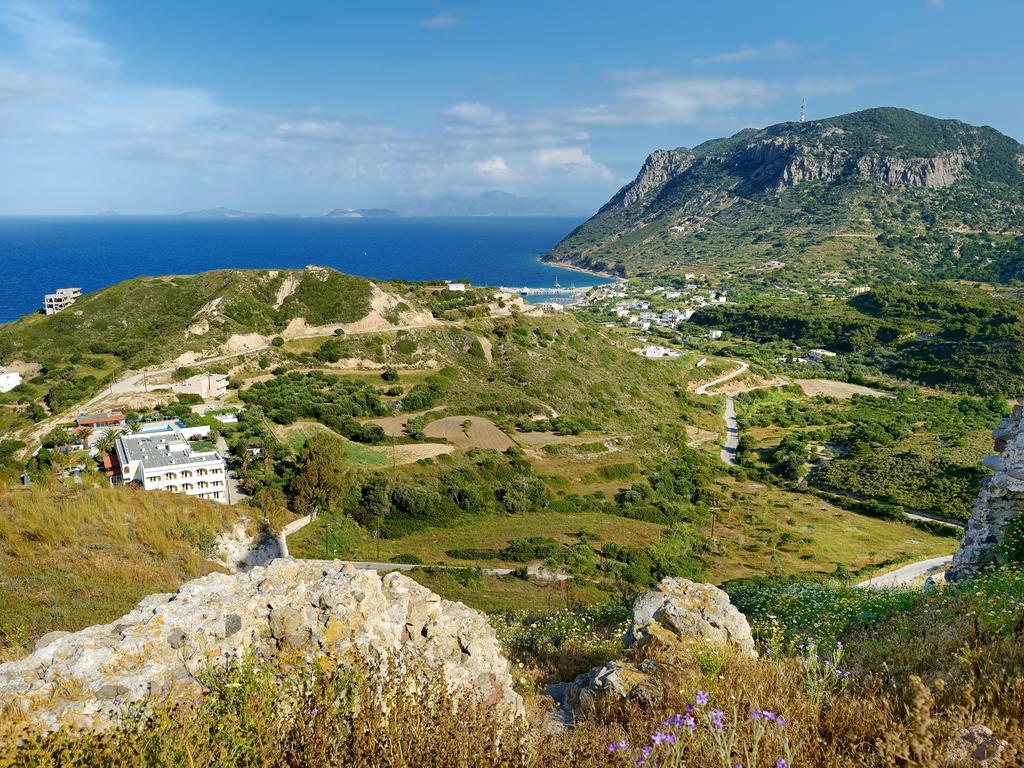 “A dentist or a doctor will usually stay in the same offices for decades … but CBD office space is the weakest property class in the country.”

Mr O’Neill said their investments were still their primary source of income.

“The decisions we made when we were younger were good and that’s made our lifestyle possible,” he said.

One of the advantages of commercial properties was that banks tended to lend based on the rental income and the lease, not on the buyer, according to Mr O’Neill.

The couple share their other insights in a new book called Rethink Property Investing, available April.